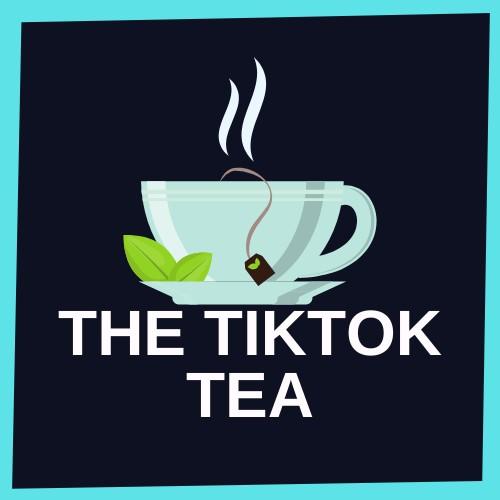 The TikTok Tea on Monetising The Web

At the time of writing, TikTok is up in arms about Charli D'Amelio monetising a meet and greet. Meanwhile, TikTok is an unprofitable platform that could go out of business in a heartbeat if it fails to become profitable.

Podcaster, Jayson (Buzzfeed star of the Real Time with Jayson podcast) speaks to me about how we got to where we are online in this first part of his interview with me.

Thanks in advance to everyone who leaves a reaction, comment or both below.

Get The TikTok Tea Times right to your email so you don't miss any interviews with TikTok famous creators.

Give Me The Tea! 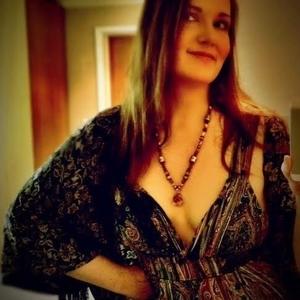 Rebecca has written social media magazine columns for Writing Magazine and two magazines in the entrepreneurship industry. She coaches celebrities, entrepreneurs, and creatives from around the world. This gives her insights into what really happens when you become MORE than 'TikTok Famous’.

One of the first social media influencers, Rebecca won the Ms Twitter influencer contest (beating all the Kardashians) a decade ago, and was a Finalist in The Shorty Awards, beating JK Rowling in the Literature category.

She was also one of the original Dot Com Pioneers, and her cat was one of the first lolcats on the web before the term 'lolcat' was a thing. Rebecca turned her into a gif with flashing eyes that told fortunes on a celebrity blog in 1999.

Random trivia: She was invited to a party in Johnny Depp’s room in a hotel once, but turned him down because she was having too much fun singing for a bunch of BAFTA Award winners at an aftershow party. She had pizza with Stephen Fry and interviewed him for a student newspaper in 1997. They’re still friends. She is camera shy but that didn’t stop Google randomly roping her into testing live-streaming tech for SIX YEARS so you’d be able to go live on places like YouTube, Facebook, and TikTok. 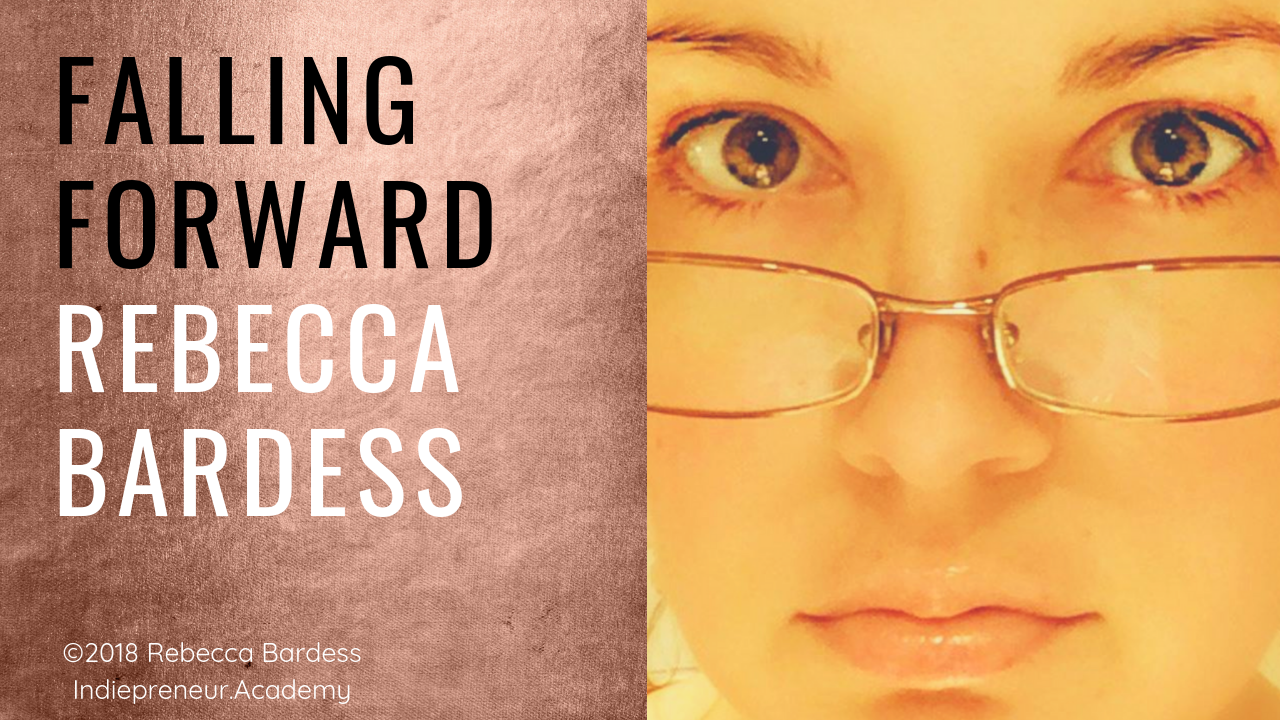 If you tag me on TikTok (TheRebeccaBardess) you can use snippets of my music (up to 1 min) on TikTok.

If you're looking to act one out, I constantly get positive feedback about Falling Forward, so you might want to start there.

Please tag me if you use my music. Thanks. 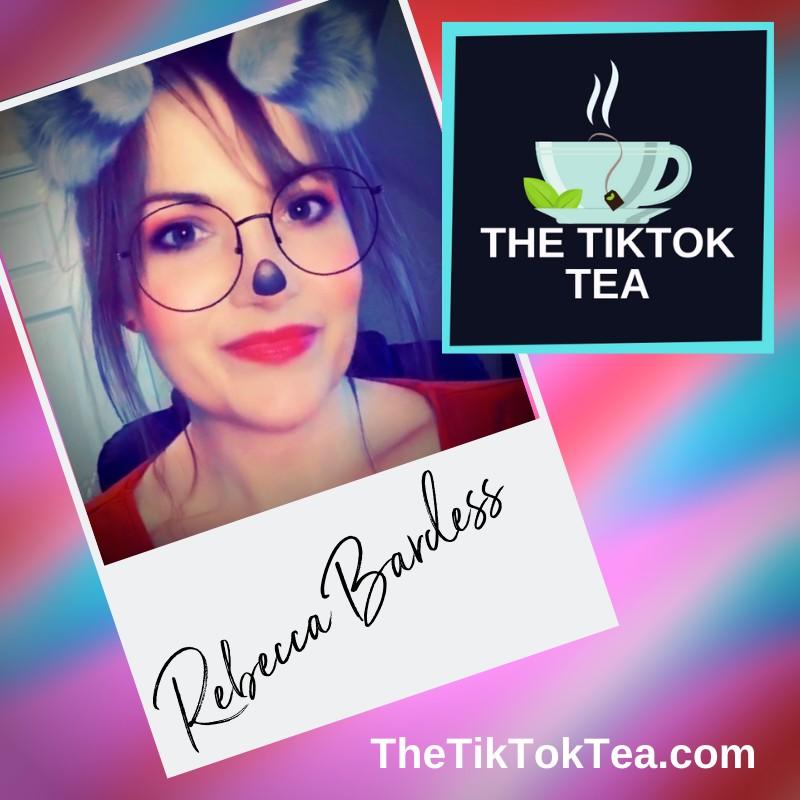 Get The TikTok Tea!